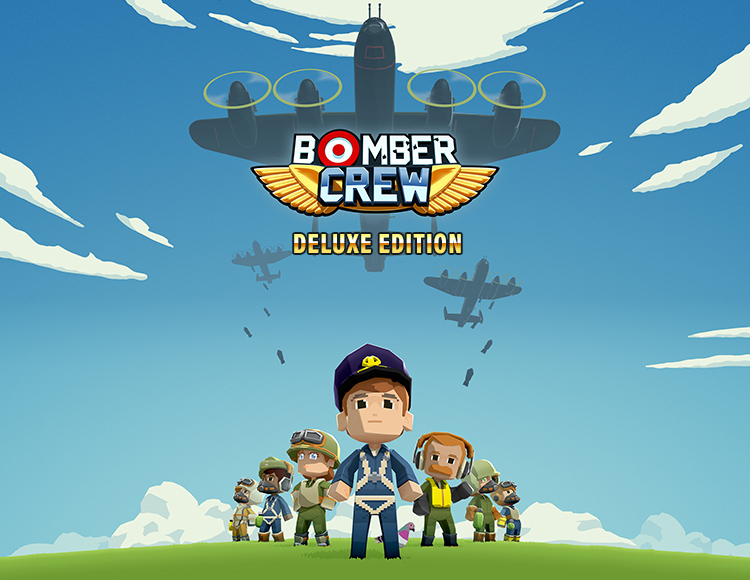 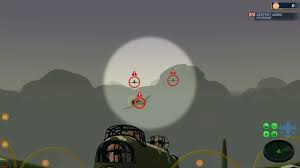 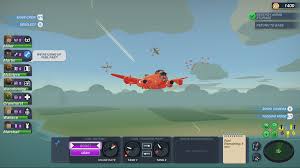 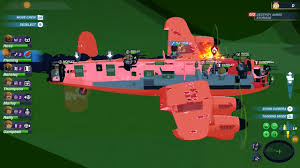 This product is out of stock. Subscribe for notification of when the product is back in stock.

Try to search similar items from other sellers.

Loyalty discount! If the total amount of your purchases from the seller servicesoft more than:
If you want to know your discount rate, please provide your email:

After payment you get a link on which you can get the license key of the game Bomber Crew - Deluxe Edition from the official supplier - the company "Buka", for activation in the STEAM system.

1. You must download and install Steam http://store.steampowered.com/ (if not already installed)
2. Register a new account on Steam or go to an existing one.
3. Go to the "My Games" section and select "Activate via Steam", enter the key.
4. The game after activation appears in the list of games and you can download it from Steam.
5. Enjoy the game.

Description:
Prepare the crew for the most dangerous mission and go on an air expedition in the strategic simulator for the survival of Bomber Crew.

Form and train the skills of your own bomber crew. Created by special method names, skills and backgrounds will provide a unique experience for all players. Be careful! The dead character can not be returned.

Carefully watch every detail, from fuel and cartridges to hydraulics, in your own bomber, which follows the laws of physics. Make it unique with a variety of patterns for the nose and color options, or create your design in a handy gaming instrument

Each mission is a risky expedition, where danger awaits at every turn. Enemy fighters, antiaircraft guns, bad weather, lack of oxygen and a number of other deadly dangers will flood you as soon as the chassis rises.

Preparation is the key to a successful mission. Watch enemy fighters before approaching, make sure that the destination is listed on the map, and, most importantly, gather the right team. On the bomber of the Second World War, every role is important for victory!